Allergen control is becoming an increasingly significant component of the overall food safety procedures for the food sector. The recent suggestion by the U.S. Food and Drug Administration (FDA) on preventative measures implies, in part, that allergens should be classified as risks in instances where undeclared allergens are reasonably expected to occur in the absence of suitable controls.

Beginning in the mid-1990s, analytical test methods were developed that may be used to validate and verify allergen management strategies. These approaches are now in widespread usage. During this period, several analytical methods have been developed, such as enzyme-linked immunosorbent assays (ELISAs) for specific allergen residues, ATP analysis, protein analysis, and polymerase chain reaction (PCR) to detect DNA fragments from allergenic foods. There are mass spectrometry methods to detect specific target peptides from allergenic sources, among other things. In modern society, Protein swabs tests are also used for this purpose.

What are the Protein Swabs?

The Protein Rapid Swabs allow you to check the level of proteins remaining on your equipment after washing disinfection without having to go to the lab in less than a minute.

General protein swab testing is an effective and commonly used method for detecting the presence of any protein on a surface. Any protein will cause a reaction in these surface tests, regardless of whether it comes from nuts, meats, dairy, or other sources. Allergen-specific tests are more sensitive, while general protein swabs are far less expensive. This makes them an excellent addition to a food safety program, particularly when it comes to ensuring that cleaning has occurred.

For general protein testing, swabbing an area and then incubating the sample before interpreting the result is required. Some methods do not require an incubation period, but they are less sensitive and therefore unsuitable for allergen removal. When the sample is combined with the reagent or incubated, it will change color in all fast protein surface testing methods.

While there are many brands of general protein swabs available, we are delighted to offer safe, quick, easy, and effective swabs.

Protein swabs should not be used alone to control allergens because they only act on surfaces and identify protein molecules without distinction. In other words, protein tests are unable to distinguish between protein from an allergen such as peanut and protein from any other source. They’re also less sensitive than allergen-specific tests. Verification with a kit might be useful in circumstances where there is no test kit available to screen for a specific allergy.

Advantages of protein swab tests include the following:

What are the factors that should be considered when doing the protein test swabbing?

Clinicians and patients constantly rely upon the accuracy of the laboratory check consequences.

What is PCR? Polymerase Chain Reaction(PCR) is a laboratory technique used to amplify

What is Omicron? Omicron variant is the fast spreading variant of COVID 19

Over the last ten years, there have been many advances in drug testing.

Your email address will not be published. Required fields are marked *

Subcribe To Our Newsletter 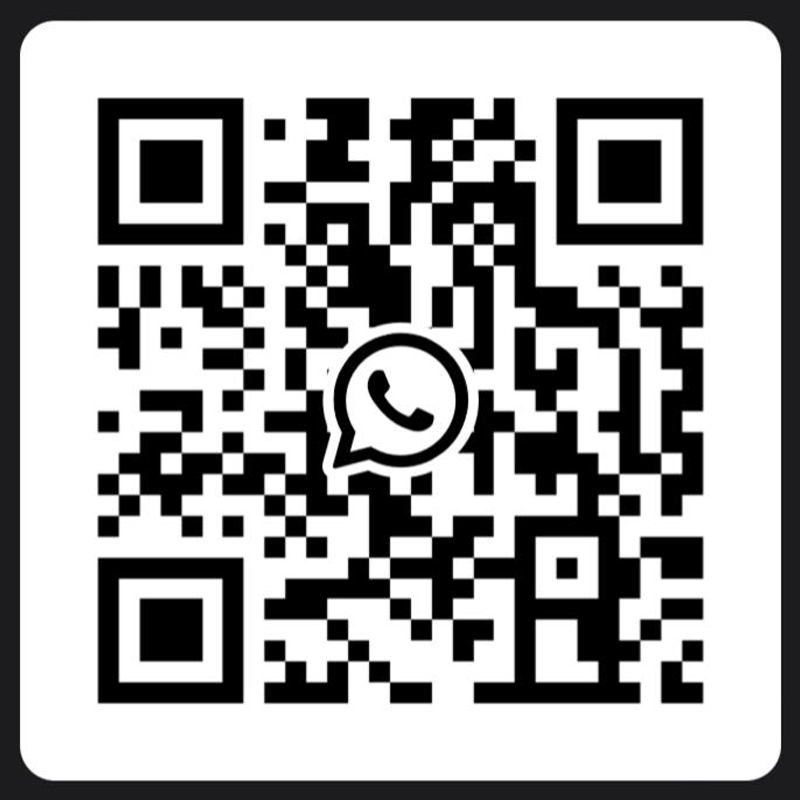 We Are Now
TÜV Rheinland Certified. 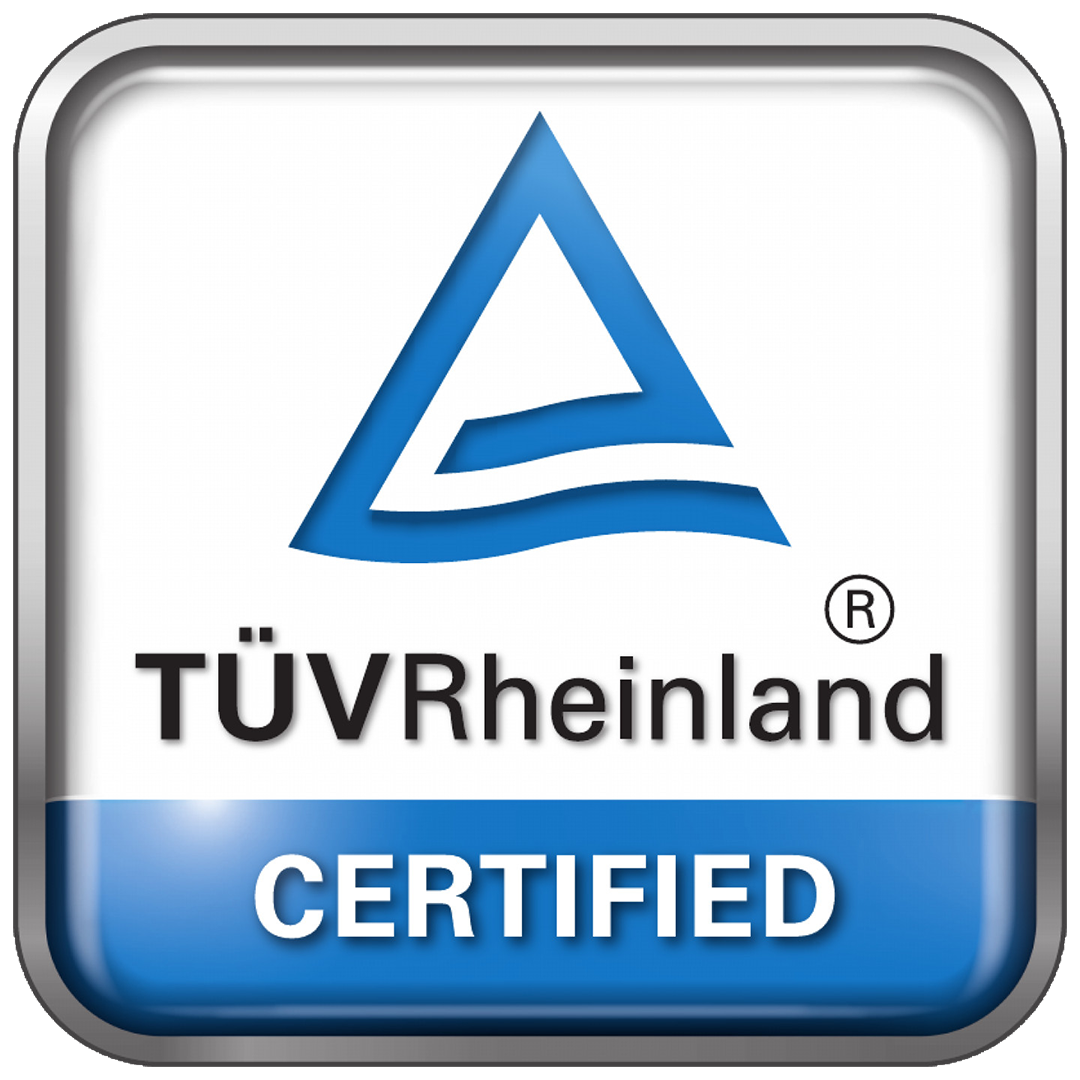